A couple of veterinarians is the creator of a new cheese project in the village of Xiros (Guitiriz), which has become a new addition to the plethora of innovative upcoming projects populating the vast and dynamic Galician landscape in recent years. María Veiga and Miguel Garea have fulfilled their dream of starting a project that is based on years of research but at the same time, tries to preserve the traditional values of livestock activity in the area. 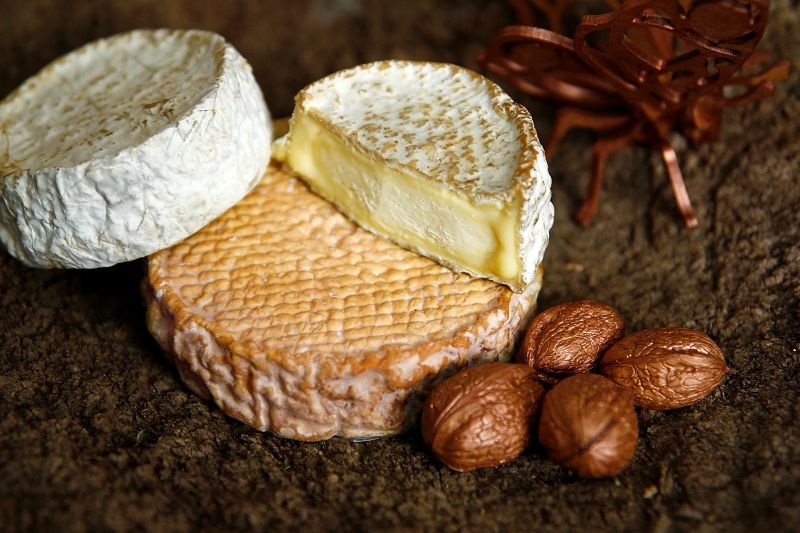 Bisqato (the name comes from the Galician word “biscato”) has just started to market its first cheeses, but the project began to come to fruition two and a half years ago with the first tests that María and Miguel carried out at cheese factories of other friends. Then came the trials and relied on the support of prominent chefs who were giving their opinion about the product they were developing.

“From the beginning we thought that we wanted to work it out together with the farmers of the Xiros area, who work with the formula of traditional grazing, and in order to locate the cheese factory we decided on a 19th century house located on a lower ground that the exploitation from which we wanted to draw milk. This is tye way we can also guarantee the supply of milk by gravity, without truck transfers “, explains María.

The search for excellence is the starting point of a project that is committed to the production of soft-paste cheeses, something unusual in Spain. For now they have produced two varieties Xiros (of rind mold) and Lia (soft rind).

Bisqato entered the ViaGalicia accelerator and the experience, according to María, has been very positive, since it has allowed the two project partners to access some knowledge about entrepreneurial culture that they did not have before hand. “Participating in ViaGalicia has opened our minds and, in addition, allowed us to meet people who were developing other projects and who were in our same situation,” adds the co-founder of Bisqato.