Innogando, company from Lugo, is a good example of how new technologies can be very useful to solve problems in the livestock sector, despite the fact that for many it may seem that it is still a utopia to bring the latest technological advances to the field. The Rumi device and the Eliter application, which are beginning to be marketed by Innogando, show that there are many possibilities to develop this type of solutions for livestock.

Elio López, founding partner of the company, explains that the Innogando project arises precisely from the needs of farmers to have technology to help them solve the problems they have to face on a daily basis. “I am a veterinarian and I come from a livestock family and together with my friend Daniel Pardo, a computer engineer, we saw that the greatest need of farmers was to have the right tools to prevent animal diseases and also deliveries. That was the beginning of the project, ”explains López.

At first, they decided to develop a subcutaneous microchip to permanently measure the temperature of the animals and be able to draw conclusions from these data. After a year and a half of research, they found that there was a problem that was very difficult to solve in the device: the batteries ran out every month and changing them every so often was not operational. This led them to change the orientation of the project and move towards a device that would allow to verify the movement of the animals.

“In this way”, says López, “we came to develop the Rumi device that we are now starting to market and that allows us to know everything the animal does at all times and prevent situations such as diseases, the period of heat or childbirth” . Innogando manufactures both the device itself and the app it incorporates and is currently beginning to be marketed, with much interest from farmers. Initially the market is in Galicia and Asturias but the intention and take it to the other communities as of next year.

López points out that there is a very broad field to explore in which it refers to the application of technologies in livestock and in this sense they will continue to investigate in the coming years. In addition to the Rumi device, the company is developing the Eliter app that allows the incorporation of data of all kinds on calves, giving it greater added value to livestock production.

The Innogando project went through the business accelerator Vía Galicia in which, according to López, they had the opportunity to access a “very interesting” training and also facilitated access to the instruments of financing from XesGalicia and Vigo Activo and a grant from the Galician Innovation Agency (Gain) of 25,000 euros.

At present, Innogando is participating in some calls for public aid to try to obtain more financing that will allow them to continue developing the company’s future projects, such as in the third edition of the specialized accelerator of the food sector Business Factory Food (BFFood) promoted by the Food Cluster of Galicia and Xunta de Galicia. “We believe that there are very interesting possibilities for growth because there are many problems that technology can help solve in the field,” adds López.

The company began with the initiative of the two aforementioned founding partners, but now a total of eight people work in it, among whom are veterinarian Carlota Antelo and electronics expert Daniel González as partners. The Innogando project was awarded by Agader for its contribution to the rural development of the country. 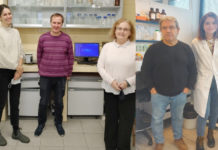 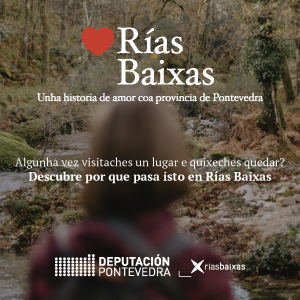 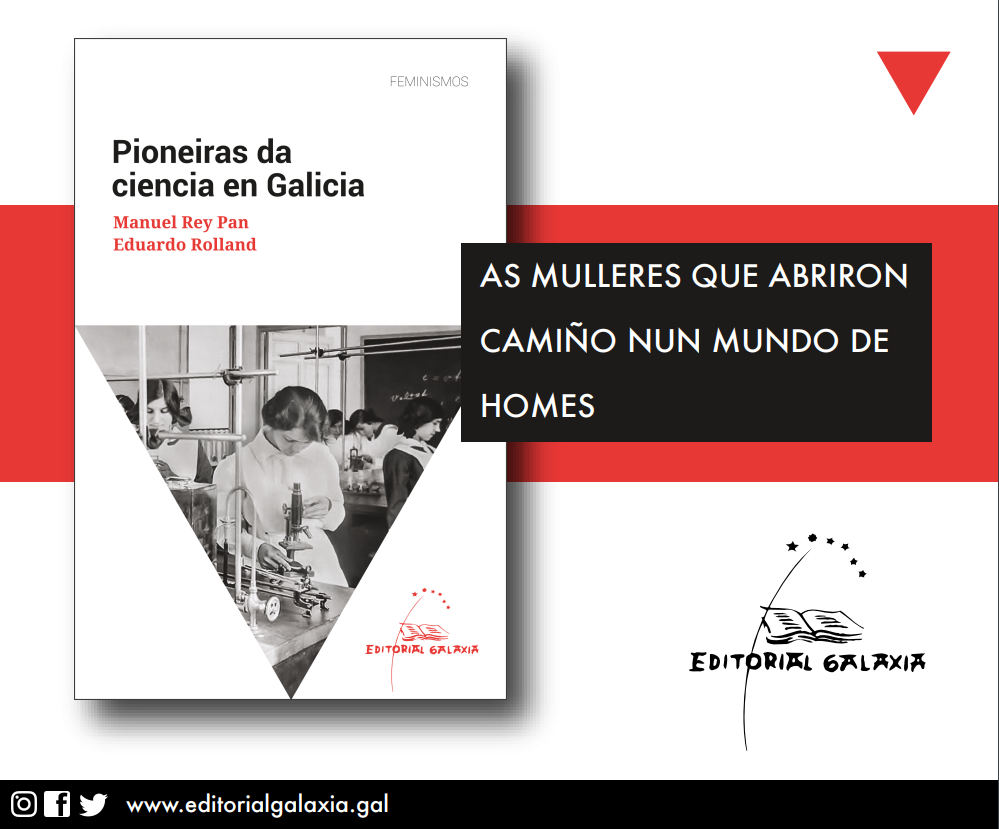