The history of tear shaped peas is about a three way collaboration amongst researchers, farmers and cooks. It is all proof that when you gamble on something like innovation and you direct agriculture towards an integral production goal it will bear fruit. A few years ago, the tear shaped was not really known even in Galicia. This variety was only harvested in the Basque Country where it was one of peoples favorite produce, which top chefs such as Arzak, Berasategui o Subijana used it in their kitchens. Very few people knew that the biological origin of this produce is native to Galicia.

The Misión Biolóxica of Galicia (Galician Biological Team), based in Salcedo (Pontevedra), preserved seeds of this kind, which had been collected previously from several places in Galicia. One of the researchers, Antonio de Ron, is one of the top experts in pulses in Europe and has expertise in the study and betterment of pulses´ different species. Due to the recent succes of peas elsewhere in Spain, the farmer Santiago Pérez and top chef Javier Olleros went to the headquarters of The Misión Biolóxica of Galicia to recoup this kind of crop. From this joint venture, a research project was born to take advantage of the top culinary properties of this ‘green caviar’ as its known in Spain. After a hard and long genetic research of this crop, the Galician tear shaped pea was ready to take the last leap onto the tables of the best Galician restaurateurs.

What does it taste like? Whoever tasted it so far has pointed out that the tear shaped pea is something like an explosion of sweetness and freshness at the same time in your mouth. Its usually served almost raw and must be boiled just a little, and when you chew it, it will release all its flavor. 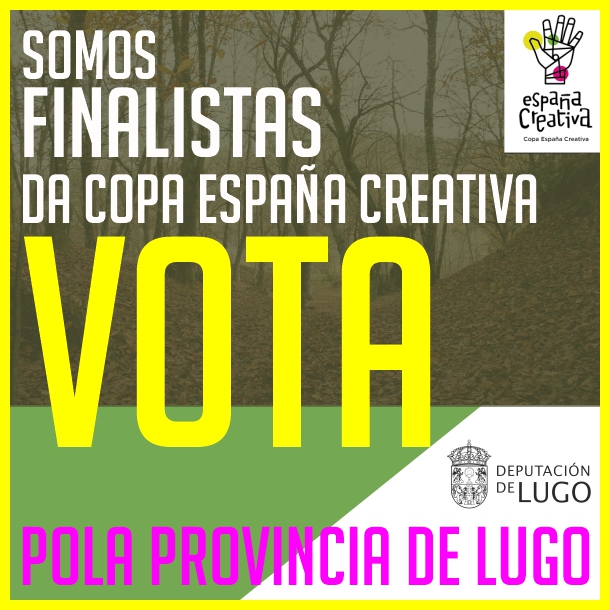 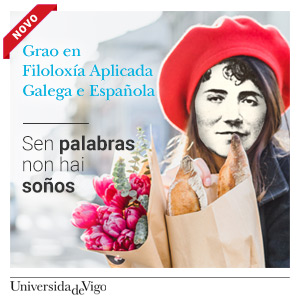 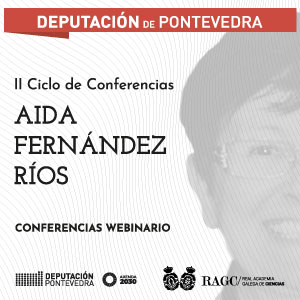 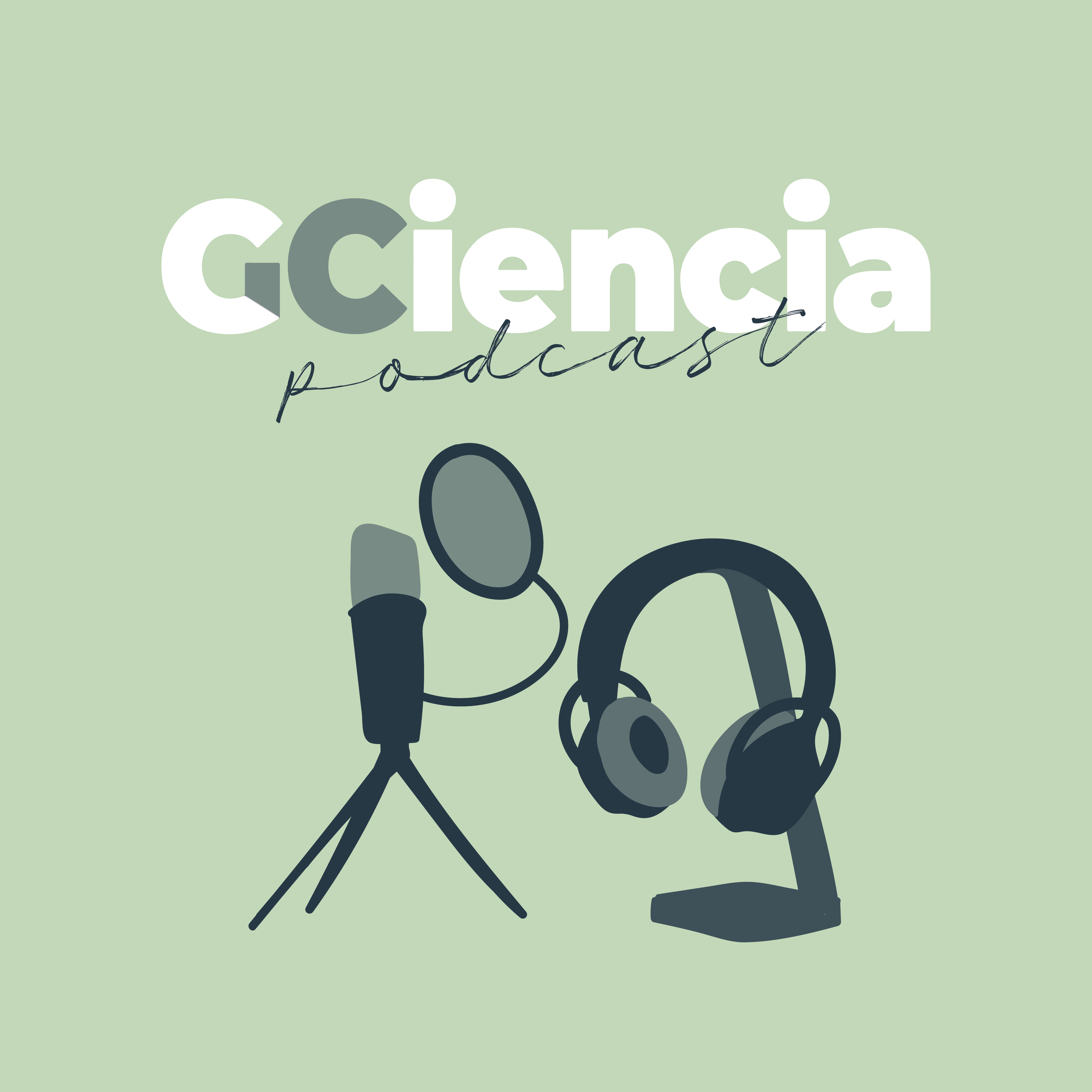