Sometimes the best ideas are not based on a great technological innovation but rather just being able to make an expensive industrial system turn into a much cheaper one.  So, most of resources can be directed at other things. This is the case of Merasys, a spin-off that was bred within the Itera group and that is being developed with the support of the Business Factory Auto (BFA) initiative, which, promoted by the Xunta through Gain, is committed to supporting innovative initiatives in the car industry.

Carlos Parrilla, founder and head of R & D of Merasys, explains that the project arose when PSA Peugeot posed to the Itera group (involved in the car industry) the need to develop a new technology for artificial vision devices to be used in the automobile industry. The main target was to build low cost devices, robust, reliable and adaptable to various production lines.

The people involved in the project come from the CIMA research group, belonging to the School of Industrial Engineers of UVigo. The idea was presented to the BFA program and was accepted in order to develop this new technology. In addition, they gained support from the Center for Industrial Technological Development (CDTI) to launch an R & D project. The hardware and software for the implementation of the devices is currently being developed and the objective is that they can become operational towards the end of 2019.

Merasys employs between six and eight people and it is expected that once the new artificial vision device has been developed, it can be used both in the PSA facilities in Vigo and in other automobile factories elsewhere. Likewise, the devices can be adapted to operate in other types of industrial factories.

Besides this device, which can be considered the flagship product of those developed by Merasys, the company also has been working with other types of control devices, such as those used in cataphoresis processes (immersion painting method applied in various industries) or “Slaves”, which are used to monitor the containers where prawns are bred. Parameters are controlled such as temperature, pH, salinity or water turbidity [how merky water can be]. 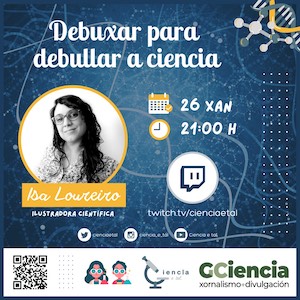 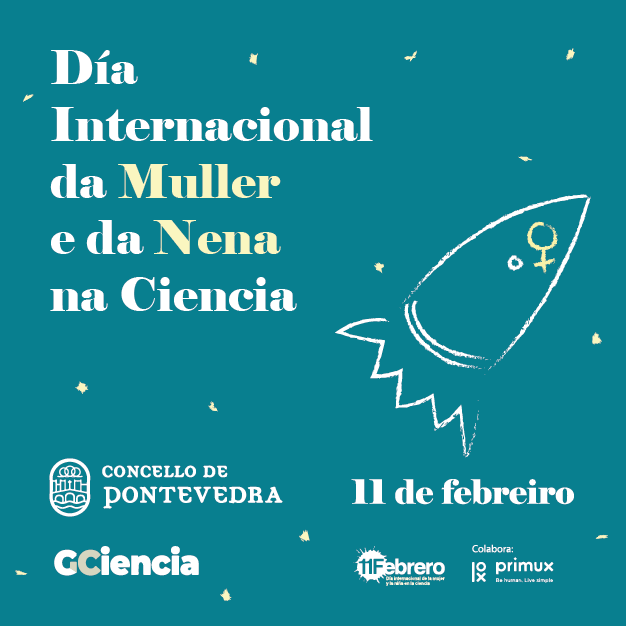 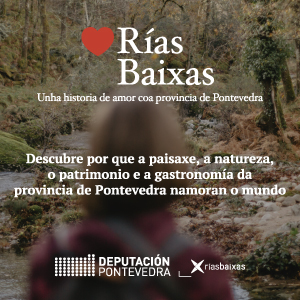 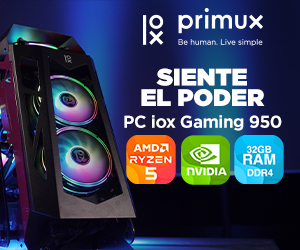