The investigations carried out at the Institute of Ceramics in Galicia, belonging to the USC, and for three decades have been the basis of a new business project that has been garnering some attention in recent times. Matprint is the name of this initiative that focuses on the commercialization of biocatalysts and implants, made with 3-D printing, which could be applied in the bone regeneration of patients who have suffered various diseases.

Francisco Guitián, director of the Institute of Ceramics and professor of Materials Science, explains that since the institute has already created companies like Keramat that sells implants similar to those that they now want to introduce into the market but are “less sophisticated” than those that they have been researching at Matprint.

“What we do now is to modify the structures of these implants but the materials have not been changed. If the project goes ahead, it will not be necessary to carry out clinical trials in humans because the material is the same, ” says Guitián, who recalls that Keramat implants already have been approved for commercialization in Europe and the United States.

At present, animal tests have been carried out and, in collaboration with CIQUS, catalysts have been tested in drug synthesis. “Now the issue is to see if these new implants and biocatalysts can be profitable industrially or semi-industrially. The idea would be to create a company to market them or sell patents”, says Guitián.

Matprint has been financially supported with just over 240,000 euros by the Ignicia program for its development. In July of next year it will be known if it is possible to carry out the marketing project that the founders of the project want to carry out.

The implants developed by Matprint could be used for the bone regeneration of people who have suffered accidents or tumors in which the bones have been affected. The Ceramic Institute itself provides the artificial bone to perform the implants and the researchers’ work focuses on the development of the structures that facilitate the cells to end up developing in the implanted material.

According to Guitián, Matprint collaborates with the Health Research Institute (IDIS), where the tests are carried out, and also with the CIQUS. In total there are six main researchers involved in the project and another ten people who collaborate with them.

The great biotechnology laboratory for food 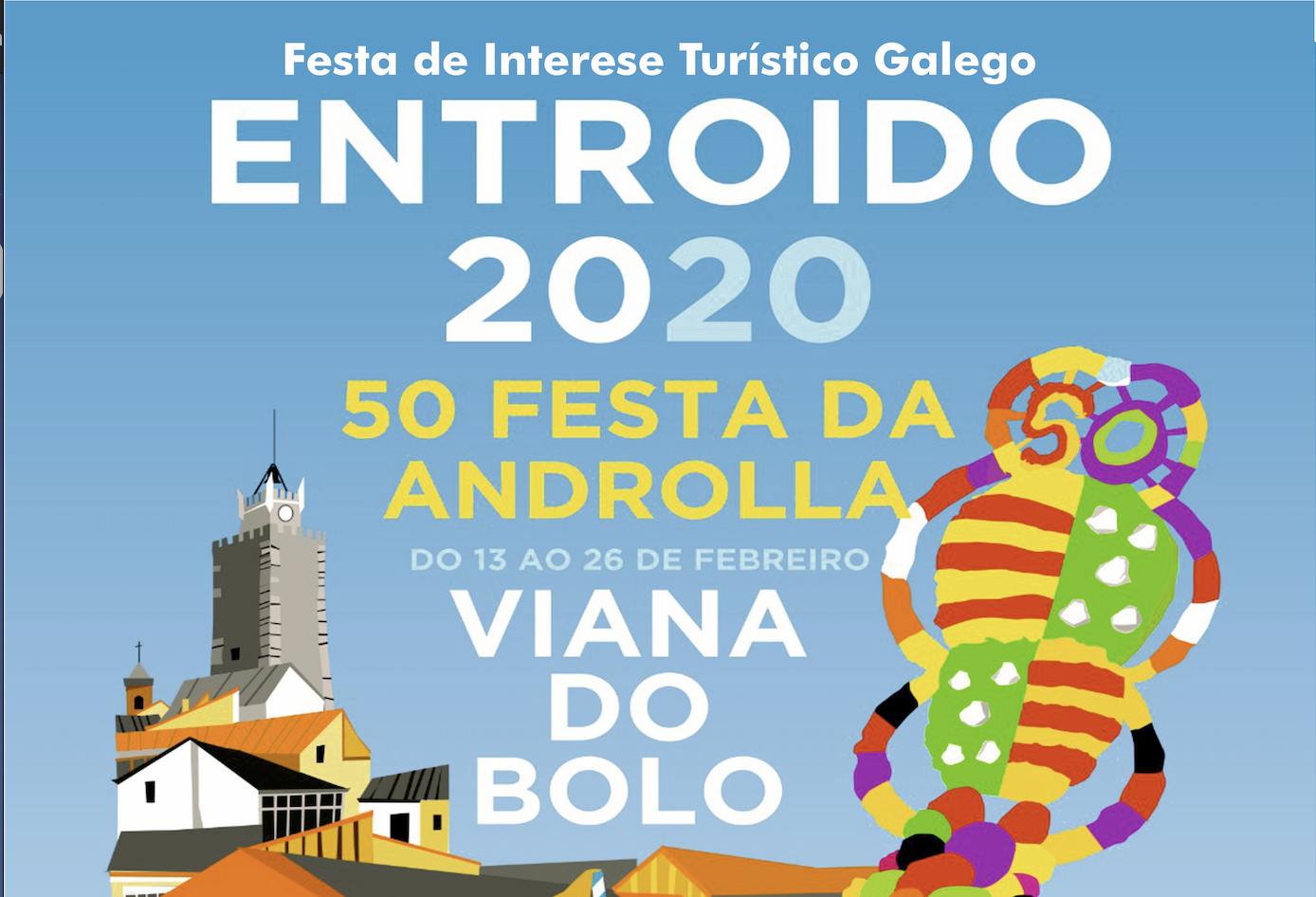