13 years ago the founders of Balidea developed public health programs for Sergas. It technologies were rather a dead end as a business in those bygone years, at least in Galicia. Today, that little bunch of IT programmers and engineers have turned to be a big company cashing over 6,5 million euros a year with almost 200 employees and selling their technology to countries such as Denmark, UK and Ireland. It is now growing at a steady pace of 30% a year, This is a great potential for this sort of TICs.
Balidea is still working along with Sergas, but their portfolio of clients have expanded to 4 different ministries, 5 regions, 4 provincial city councils, 3 colleges and a great deal of private entities. This is a network, which has created over 200 projects: corporate web communication, digital cooperation, e-administration projects, and e-government tools, management tools, software-hardware integration apps, consulting…

A team full of engineers, at least 90%, and an I+D section with over 20 employees, 5 of them are exclusive to the company. Balidea has been streamlining bit by bit and it has always been linked to the Spanish healthcare system-Sergas since its inception. “When we had the chance to grow, we thought of other health care systems,  but there isn’t a lot of money in the Spanish healthcare systems and government funding either”, sighs Carlos Segade, Chief of Operations, the solution was to get out of the healthcare system and pay attention to the healthcare environment and to look into different sources of income. That approach was good for us. 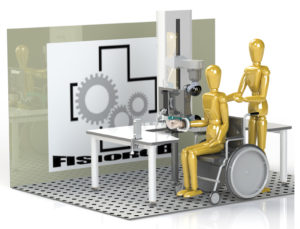 One of their ongoing projects gives you a clue of how profitable these TICs can turn. The star app is adestrapp, an application aimed at sports health sciences and wellbeing; This is a great app to better exercise, training, practice and to process data live via internet even for amateur sports competition. However, the origins carry a baggage for Balidea, technology associated with the health care system is still a big business for the company.
One of their most meaningful projects aims at casual health minders, people with little experience in the health system but has to look after their families or others with Alzheimer. Another one is aka Fisiorob,  managed via the la Axencia Galega of Innovación (Gain), a robot, which will aid in the motor recovery of upper limbs amongst patients who have suffered a stroke or have been involved in a traffic accident. Likewise, the company has released an IT management program for chronic patients who need doses of a drug called Sintrom without the necessity of having to visit a hospital as it is the case nowadays.

Bflow, the Galician company that will accelerate the preclinical analysis of molecules and drugs

Torusware: how to turn data into the ‘treasure’ of organizations 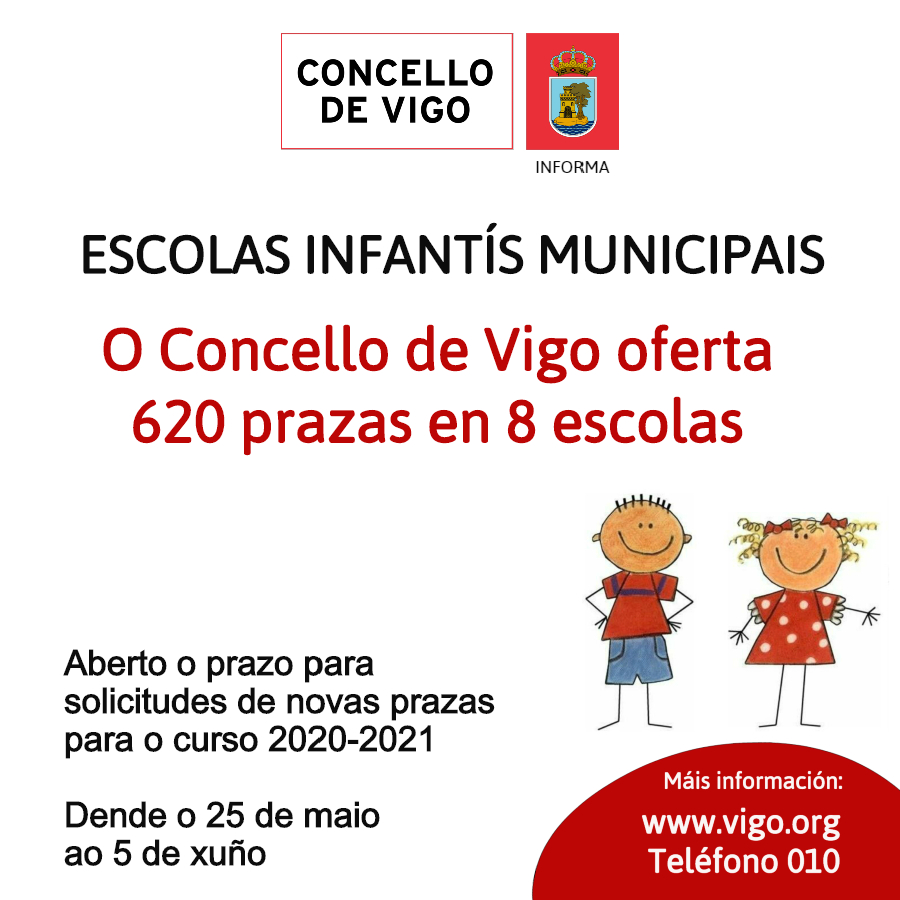