Facebook
Twitter
WhatsApp
Email
Telegram
The Jesuit Father, Baltasar Merino, is the figure chosen this year by the Royal Academy of Galician Sciences to celebrate the Day of Science. Father Merino was a key figure for his role as a pioneer in the fields of botany and meteorology. Merino arrived in Galicia in 1880 and until his death in Vigo in 1917, he was deeply involved with science on a daily basis. 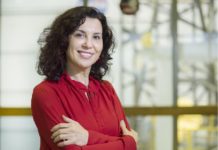 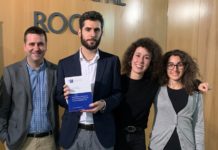